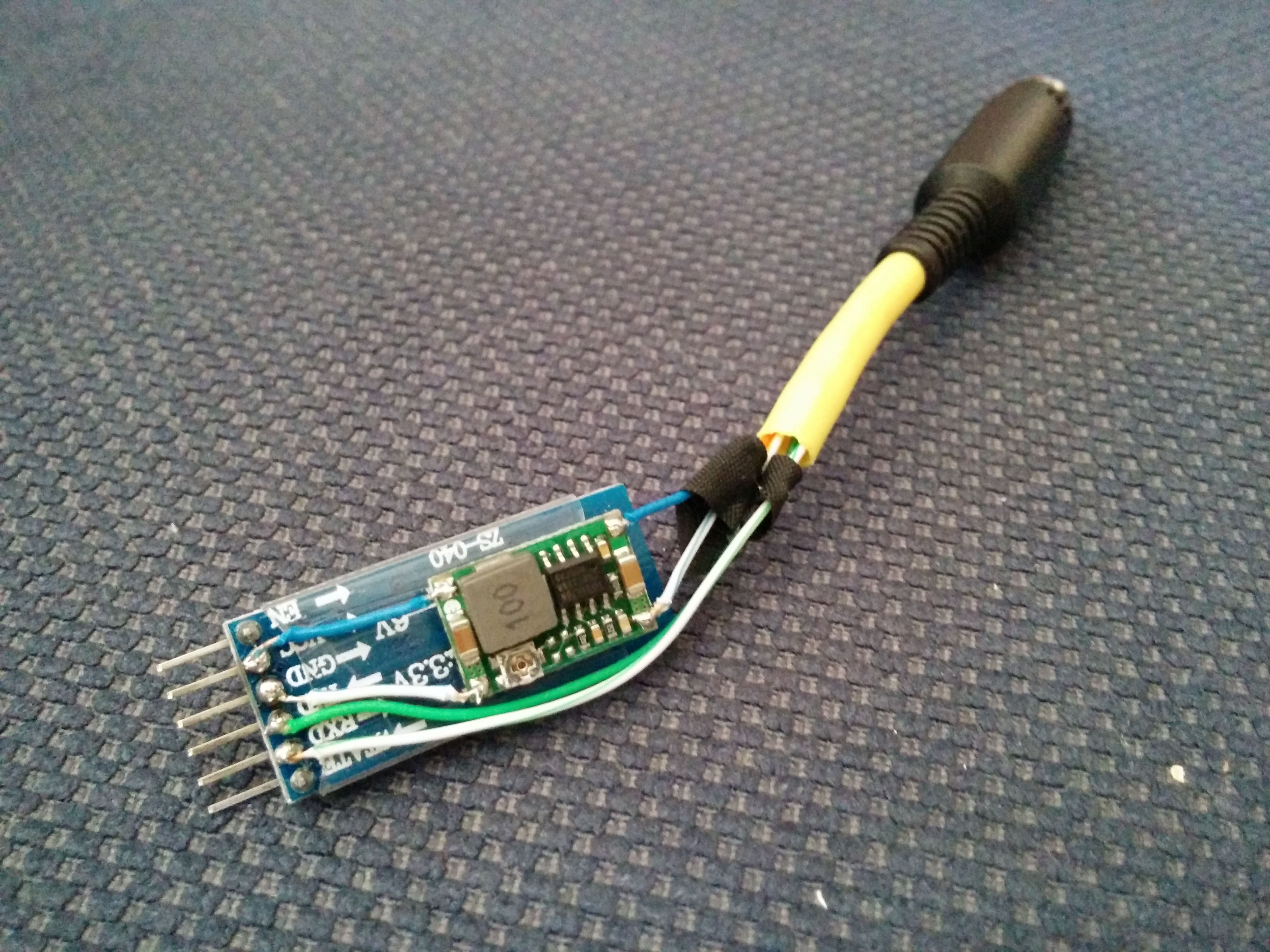 I recently bought the Yaesu FT-857, replacing my ICOM 7000 (great radio BTW) and I realized that I can’t connect both CAT and tuner to the FT-857.
As usual, google is my best friend and I found a nice solution by Filippo, IZ0INX which used the Microphone socket for CAT without loosing the Mic usability (ok, expect of the up and down which will be disabled, but who cares).
I did some modifications as I wanted to add a Bluetooth CAT which need to be powered from the port.
For the Bluetooth CAT I used the tutorial by Dan Toma, YO3GGX.
That’s the Yaesu FT-857 CAT mod!

For this mod I ordered 8 pin mini din female from eBay.
I also found RJ45 female – female bridge in my junk box and I crimped a short RJ45 cable (straight).

Note:
The Yaesu 8 pin mini din connector is slightly different from what I got from eBay. I noticed that the center pin is not centered but more to the right.
It didn’t make any change as the USB CAT cable I have got in pretty well.

Next, I followed Filippo’s tutorial except of one thing, I connected pin 6 (+5V) of the RJ45 to the 13.8V labeled on the 8 pin mini din, that’s because I needed +5V for my Bluetooth CAT.

As you can see, my Mic is connected to the bridge, in the other end is the RJ45 that goes to the Yaesu FT-857 Mic socket and in the middle is the 8 pin mini din.

In this mod I changed a lot, Dan used L78L33ACZ to regulate the 13.8V from the transceiver, when I tested this regulator, I got less than 3V when connected to 5V from the Mic socket (might be a problem?). So I decided to replace it with mini buck converter I ordered from eBay.
That mini buck produced 4.5V~ from a 5V and 5V~ from 13.8V.
The HC-05 bluetooth module can operate between 3.6 V to 6V.

I gave up on the LED because the HC-05 has one and I didn’t need the capacitors since the mini buck have some on board.

I connected all together and It worked just fine on both sockets, Mic and CAT/Tuner. I used Pocket RxTx app for testing the Bluetooth CAT.
You can see that I left the legs of the HC-05 exposed because I wanted to have the option to change settings and flash the module.

I added some hot glue on the mini buck to stick in to the back of the HC-05 and to place the wires intact. Heat shrink will be added in the end.

Now I can use my tuner and CAT together.
73!